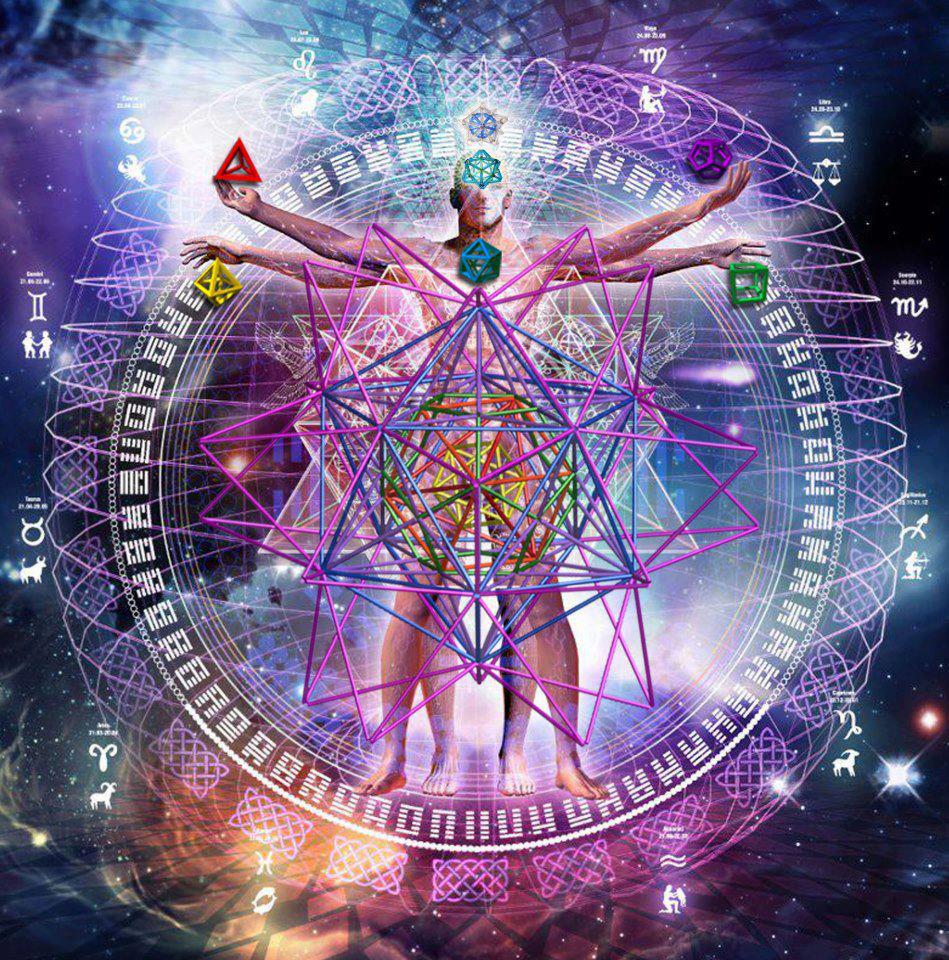 Transformational Guided Imagery, TGI, is a holistic healing modality using a combination of lucid day dreaming imagery, Archetypes, Mindfulness training, sports medicine techniques and Taoist Neiguan inner observer. TGI affects lasting change going above and beyond to heal and harmonize to then become whole (whole-minded). The origins of TGI stem from the work of Dr. John T. Schaeffer’s Transformational Fantasy program and Jungian archetypes. The techniques are similar but differ in application and style.