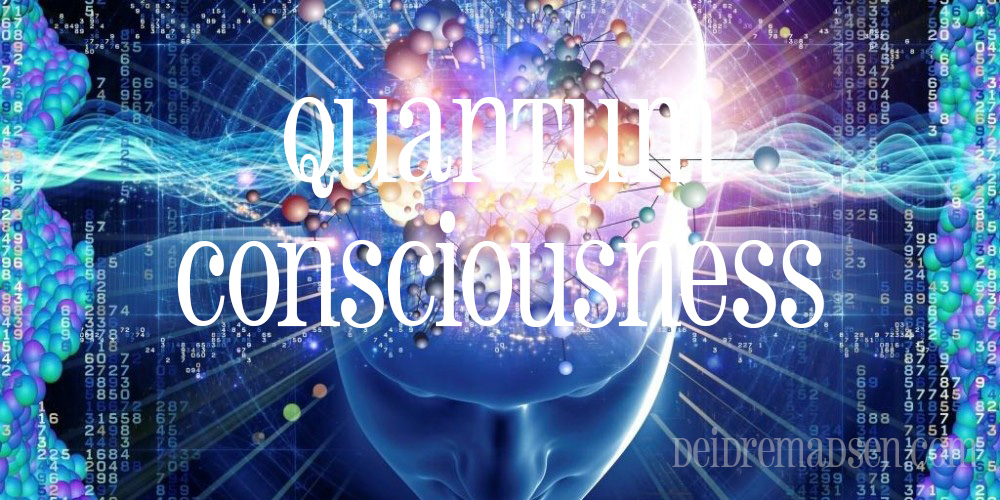 Yes, we are seeing and feeling incredible changes in the Schumann Resonances and the collective global consciousness is shifting dramatically; every day we are experiencing a new level of cosmic awakening on the planet. 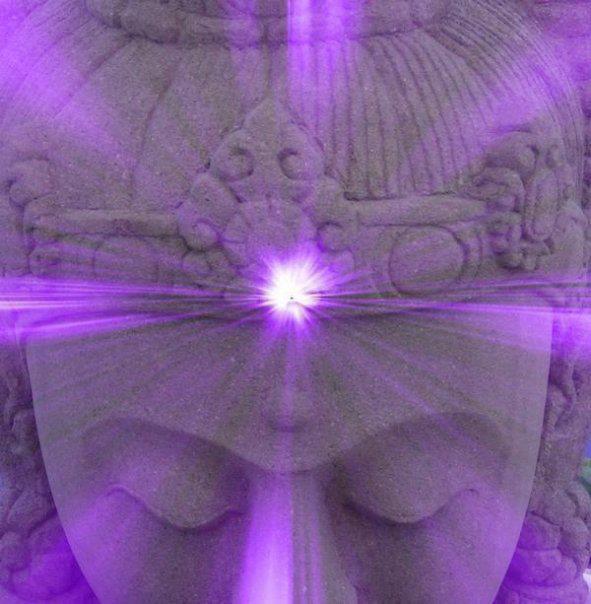 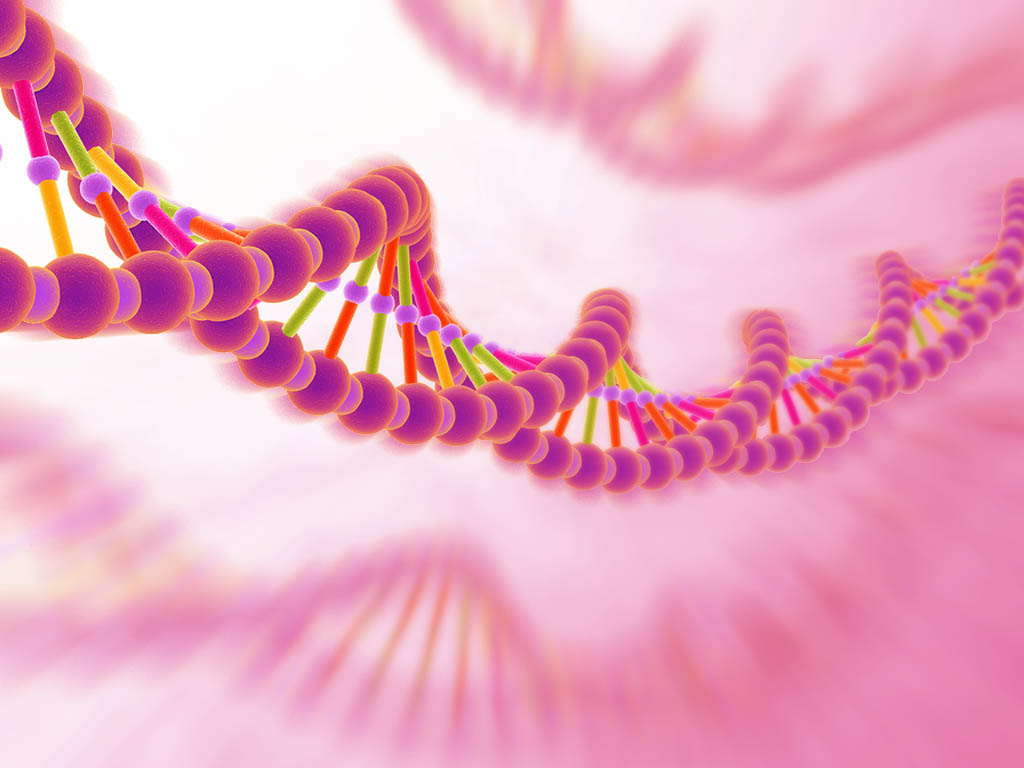